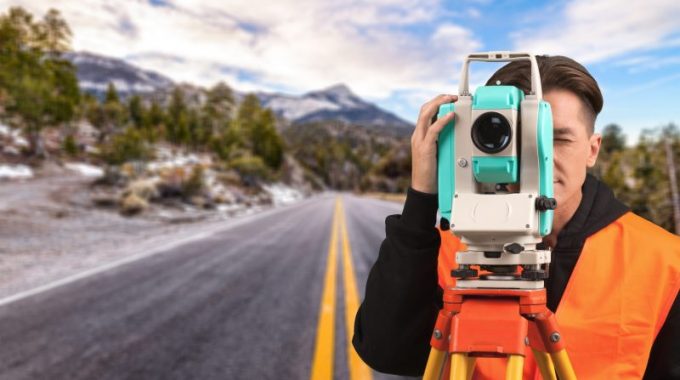 A lot of people are feeling they got the best deal by paying for the cheapest service or product. Let’s just say that is not always the case. My belief is you get what you paid for, so don’t complain when the service isn’t what you thought you were getting or the product fails in a short amount of time.

Lowering the price is a one-directional, single-axis choice. Either it’s cheaper or it’s not.
At first, the process of lowering your price involves smart efficiencies. It forces hard choices that lead to better outcomes.

Over time, though, in a competitive market, the quest for the bottom leads to brutality. The brutality of harming your clients, the brutality of compromising your morals and your mission. Someone else is always willing to go a penny lower than you are, and to compete, your choices get ever more limited.

The problem with the race to the bottom is that you might win. Even worse, you might come in second.
To cut the price a dollar on that eBook or ten dollars on that plane ticket (discounts that few, in the absence of comparison, would notice very much) you have to slash the way things are edited, or how people are trained or how safety is ensured. You have to scrimp on the culture, on how people are treated. You have to be willing to be less caring or more draconian than the other guy.

Every great brand (even those with low prices) is known for something other than how cheap they are.

Henry Ford earned his early success by using the ideas of mass production and interchangeable parts in a magnificent race to the most efficient car manufacturing system ever. But then, he and his team learned that people didn’t actually want the cheapest car. They wanted a car they could be proud of, they wanted a car that was a bit safer, a bit more stylish, a car built by people who earned a wage that made them contributors to the community.

Our survey product at Peak to Peak Land Surveying is something we are proud of completing. We do all we can to keep the cost of a survey to a minimum, yet we will not compromise our standards for the sake of a dollar.

Cheapest is not always the best.

What is a Land Survey Plat

What Is a Land Survey Plat? A plat is an officially drawn map of a…

Top 10 Reasons for a Land Survey

So, you think you know everything there is to know about the legal description of…

6 Reasons for a Land Survey

When should you have a Land Survey Performed? 1. If you are buying real estate.…